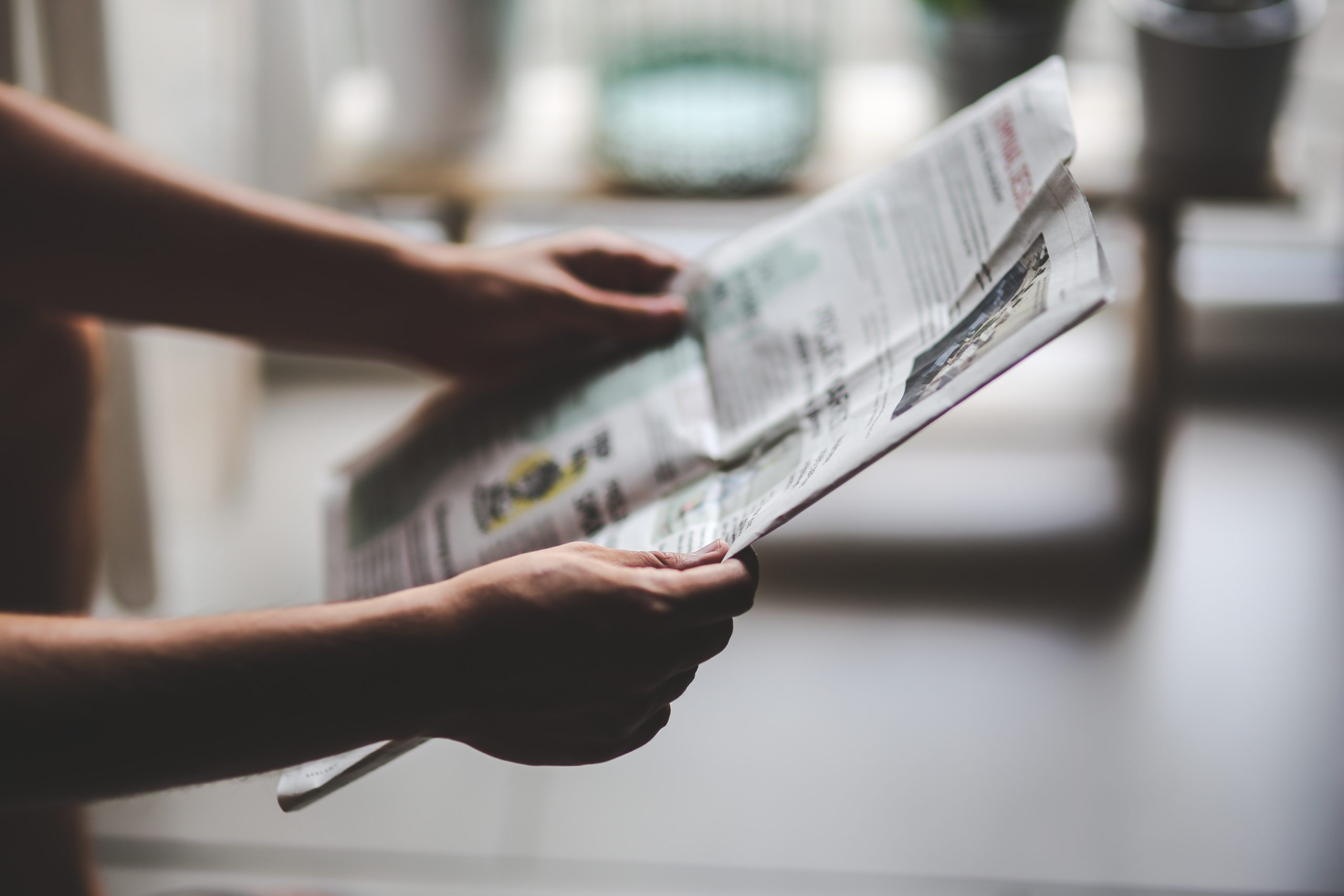 HARRISBURG (July 31, 2019) — Today, Governor Wolf has signed an Executive Order that begins an overhaul of systems to best help Pennsylvanians most in need of protection and care. The announcement was made at the Capitol in the Governor’s Reception Room.

“Our protective and oversight systems have been built to prioritize institutions over human beings,” stated a release from the Governor’s Office, “Governor Wolf wants to dramatically shift these systems to first-and-foremost advocate, protect, and empower our most vulnerable citizens.”

RCPA President and CEO Richard S. Edley, PhD remarked, “RCPA congratulates the Governor on taking these important steps toward keeping the citizens of our Commonwealth safe and protected, by increasing oversight and accountability of its institutions, as well as improving responsiveness to incident management.” Dr. Edley added, “It is clear that Governor Wolf’s administration is committed to improving the system’s ability to address, and help prevent, the mistreatment of Pennsylvanians in vulnerable situations.”

As part of this initiative, the Governor has created a Council on Reform to review the entire system and compile a report with recommendations by November 1. RCPA’s Richard Edley has been asked to serve on this Council.

In addition to the executive order and action steps by the administration, the Governor will pursue extensive regulatory and legislative actions with input from the General Assembly. A series of announcements on these actions is expected over the coming months.

About the Rehabilitation and Community Providers Association (RCPA):
With well over 350 members, the majority of who serve over 1 million Pennsylvanians annually, Rehabilitation and Community Providers Association (RCPA) is among the largest and most diverse state health and human services trade associations in the nation. RCPA provider members offer mental health, drug and alcohol, intellectual and developmental disabilities, children’s, brain injury, medical rehabilitation, and physical disabilities and aging services, through all settings and levels of care. Visit www.paproviders.org for more information.