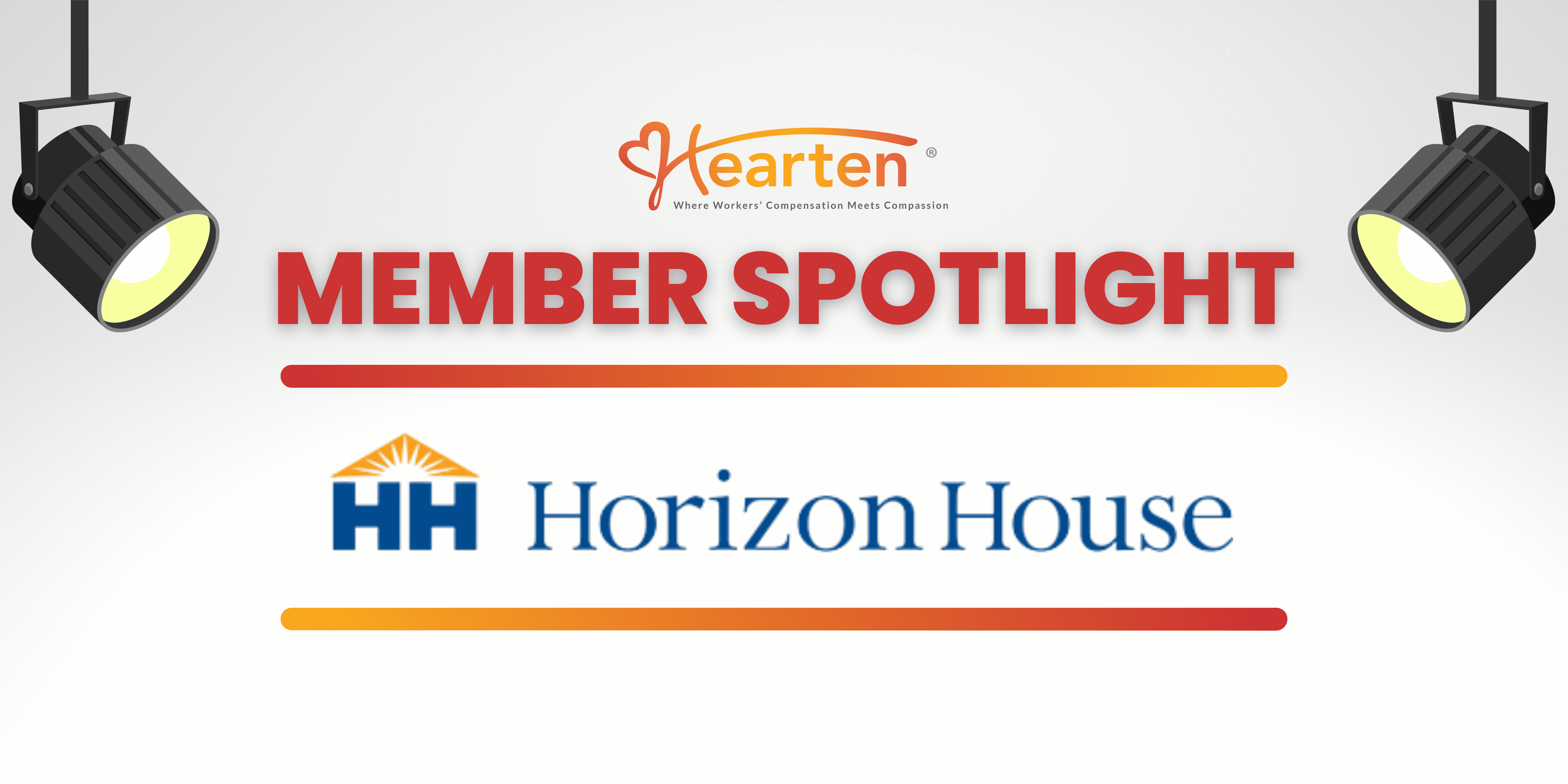 In 1952, a group of individuals came together after recently leaving state psychological institutions. They found a lack of resources available as it pertained to reconnecting and reintegrating successfully into their local communities. Motivated to satisfy the need for support systems to help people like them and diminish the associated stigma, the group began meeting in the basement of a Quaker Meetinghouse.

Nearly 70 years later, that small group has become the Horizon House we know today: an organization that serves more than 5,000 people every year in southeastern Pennsylvania and Delaware who experience intellectual, developmental and medical disabilities, behavioral health challenges and homelessness. Their breadth of services includes everything from weekly outpatient therapy to 24/7 intensive support, all to give people the opportunity to become as independent in their communities as they possibly can and focus on what they want to accomplish in their life.

Horizon House CEO, Jeff Wilush, finds being a part of this story extremely rewarding. What’s most fulfilling is seeing the impact the organization has on the lives of the people they serve. Not just getting to know them, hearing about their improvements and how they’re moving forward day-to-day, but actually seeing the individuals who make up Horizon House is what he enjoys most. It’s made possible because of the nature of the service Horizon House provides, but also because his office happens to be located where he can be around service recipients and team members all the time.

Wilush leads a team of approximately 1,200 people. As he describes his role, it’s comprised of a little bit of everything. Without the traditional funding for a large infrastructure, he is not your stereotypical CEO. His approach is hands-on by providing strategic direction and leadership throughout all areas of the organization.

“It’s really getting involved in almost every aspect of what Horizon House does. Supporting growth, development, and our staff, and just creating an environment for success,” said Wilush. “With the exception of direct service delivery. I certainly don’t have those talents. It is a special talent that our staff have.”

One of the most impactful ways he has contributed to the organization is bringing unprecedented financial stability. In the early 90s, organizations like Horizon House were stuck with only one workers’ compensation option: the state workers insurance plan. Wilush describes this option as a black hole.

If an incident were to occur resulting in a claim, organizational leaders had no insight as to what, why or how it happened throughout the process. With a lack of communication from the state workers insurance plan, there was constant confusion around rates of workers compensation and retro premium. It was a financial nightmare for Horizon House and similar organizations who already faced unique budgeting challenges.

In 1992, finance leaders from organizations who knew each other through PARF, the Pennsylvania Association of Rehabilitation Facilities, started having discussions about their mutual workers’ compensation difficulties. They came together to hear a presentation about captive insurance. This concept piqued their interest because it was a way to give them more insight and control over their workers’ compensation programs, so they joined forces in creating their own captive. At the time, it was called the PARF Insurance Dividend Trust.

Initially, the first few years were successful in returning premium dollars. However, a few years in, it became evident that the insurance company PARF IDT was working with and the structure of the captive they formed was on shaky ground. Horizon House and other founding members of PARF IDT chose to explore other insurance companies and administrators. Eventually, they partnered with Eastern Alliance and McConkey Insurance & Benefits, the insurance carrier and administrator of the captive to this day.

While there have been changes, ups, downs, and lessons learned, the captive now known as Hearten has full support and confidence in their workers’ compensation captive program. Like Horizon House, Hearten’s foundation was built by a small group of people unified by a common interest to create stability and promote success in the communities they serve.

“We have the type of stability and control over our insurance program we would never have any other way,” said Wilush. “Because of Hearten, we don’t see wild increases in premium just because of one bad year or bad claim. It’s provided a stable platform where going into a budget year will be comfortable within a reasonable variance. There’s no more retroactive premium to surprise us later.”

Because of Hearten, Horizon House has regularly received unused premium dollars in the form of program dividends. They’ve seen enough success to allow them to take their collateral out of the program. The financial benefit of Hearten has given money back to them they otherwise would never have seen.

With the improved financial stability Hearten has offered, Horizon House can focus on exciting growth initiatives. Recently, they built and relocated to a brand-new facility, which provides more opportunities to help individuals live their lives in a more fulfilling way. Wilush looks forward to Horizon House’s bright future of continuing to impact the communities they serve.

To request a workers’ compensation quote: