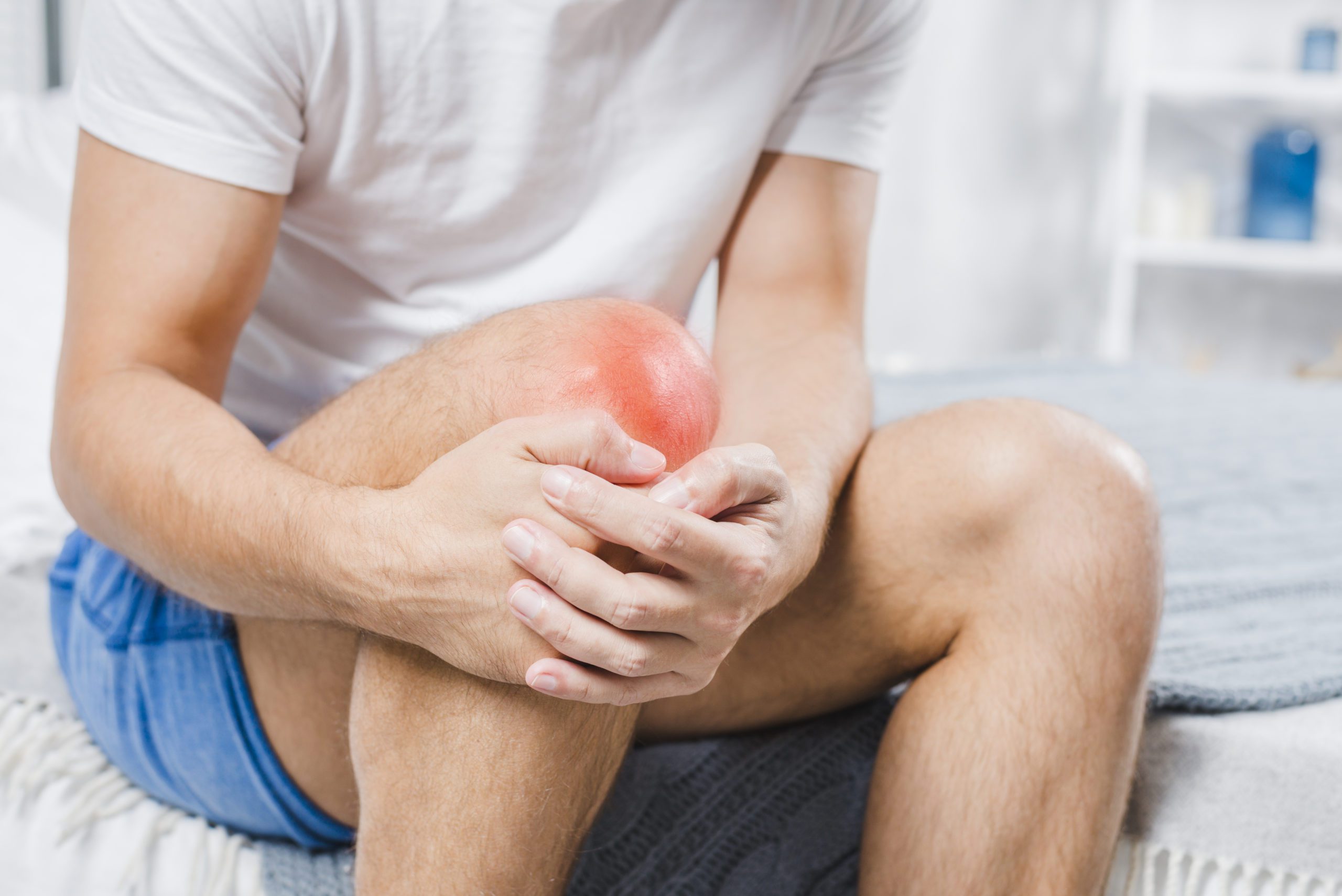 No matter how many safety precautions are taken, an on-the-job injury can still happen. That is why there are called accidents. Such incidents can result in workers’ compensation claims, which can vary in nature based on the circumstances and severity of the injury. Whether a claim is defined as “Medical Only” or “Lost Time,” both will impact an organization’s bottom line.

What is a Medical Only Claim?

These are claims in which an injury sustained by an employee requires attention from a healthcare provider. In this case, the employee is released back to work after being treated. Even if an injured worker returns to modified duty, the claim remains Medical Only, as they can return to work without taking time off related to their injury.

What is a Lost Time Claim?

These types of claims involve an injury with severity that warrants a healthcare provider to restrict the injured employer from returning to their job for a specified period of time. They are also the more expensive of the two types of claims. When an employee cannot return to work due to their injury, this disruption in productivity costs an organization profitability. That is an added expense in addition to paying out workers’ compensation benefits. Lost Time claims can also impact the mod factor and loss ratios, both of which can result in higher insurance premiums.

Prevent a Medical Only from Becoming a Lost Time Claim

A claim may start off as a Medical Only claim, but employers can be caught off guard when they turn into a Lost Time claim. There are ways to prevent this escalation:

Members of Hearten Workers’ Compensation benefit from working directly with industry experts to proactively handle claims. That means getting employees back to work faster after injuries, keeping premium rates stable and businesses running more efficiently. Hearten members also have access to peers in their industry, meaning they are afforded insight from other best-in-class organizations on how to manage and prevent similar claims, especially those unique to human and social services.