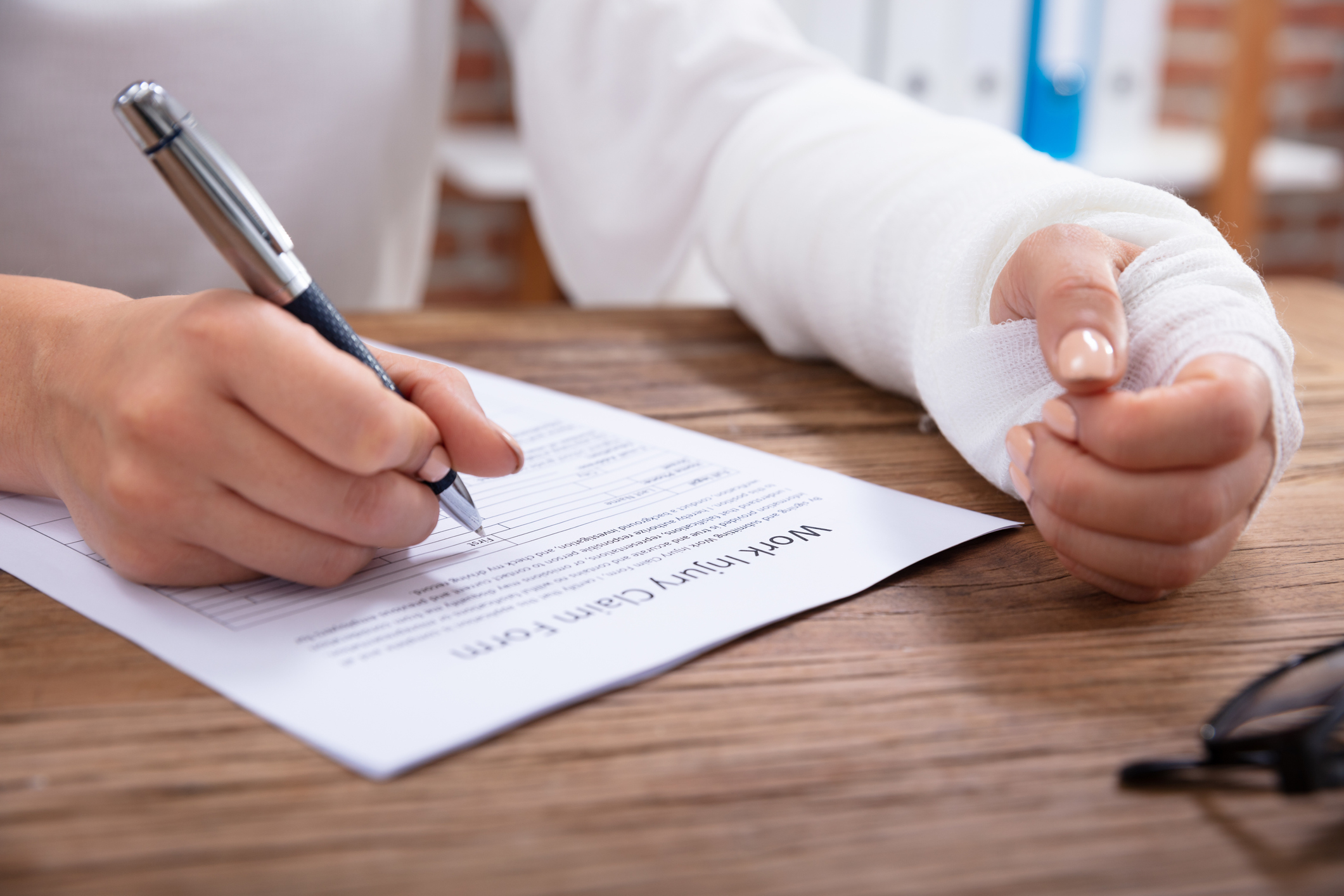 Workers’ compensation fraud costs jobs, causes higher prices and it affects you, your workforce and others in your industry. According to the National Insurance Crime Bureau, workers’ comp fraud is the fastest-growing insurance scam in the country. And it’s estimated that 10 cents out of every dollar is wasted on fraud. That’s billions of dollars lost annually.

When it comes to employee fraud, there are several warning signs. For example, Harry Smith is a welder for a small company. Recently, he received poor performance reviews. Harry also mentioned to his co-workers that he and his wife are divorcing, and he will need to pay child support. In the past, he also complained about work stress and back problems. On Monday, Harry tells HR that he injured his wrist at work late Friday afternoon, after everyone else had gone home. What were the warning signs?

Other types of warning signs may include an injured employee who: